TRANSPORTATION AND THE POST-PANDEMIC: CHALLENGES FOR THE NEW NORMALITY 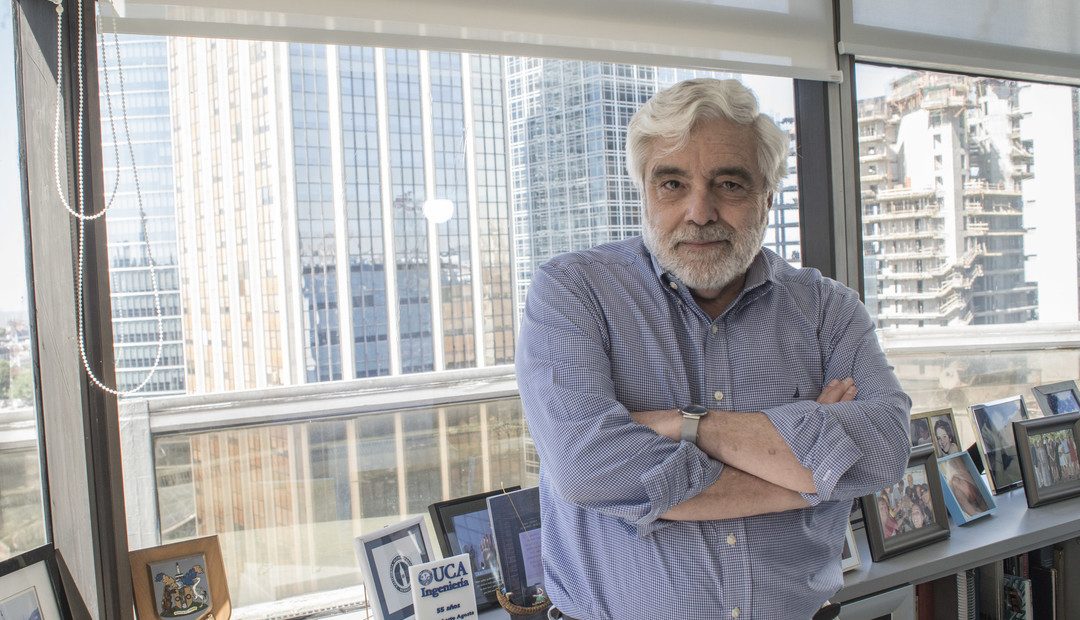 AC&A’s President, Eng. Roberto Agosta, and the Director in the Railways Area, Eng. Juan Pablo Martínez, made a valuable contribution to the document “Post-pandemic”, issued by the Center for the Evaluation of Evidence-based Policies (CEPE ) of the Di Tella University.

In the face of the current crisis scenario caused by COVID-19, this work deals with the various challenges that are approaching for cities, transport, education and labor policies. Furthermore, it focuses on the limitations of the State, the social protection networks, the vectors of Argentine development, scientific literacy, the agenda of strategic investments in science, technology and innovation, and a new dialogue between scientific research and the private sector. 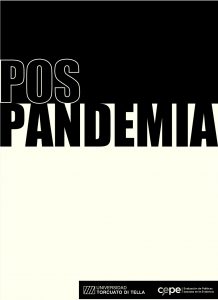 In this sense, in the section on “Social distancing and its implications for transportation”, Eng. Roberto Agosta considered that the pandemic “is an unprecedented event worldwide and without any certainty about its outcome”, which configures extreme and opposite scenarios, with an “infinity of intermediate points.”

In the most pessimistic context, in which it is assumed that the virus will mutate and worsen, he explained that “designing policies poses unsolvable challenges.” On the other hand, the most optimistic context, which assumes that an effective vaccine will be available in a few months, anticipates important changes in social behavior. Likewise, he stressed that “teleworking and non-face-to-face teaching have come to stay”, so fewer office spaces will be required and, probably, fewer classrooms.

As a result, Eng. Agosta highlighted that, in the central metropolitan areas, to the extent that social distancing continues, “the impact on the collective transport system will be significant”, and the projects planned for its development will lose validity and individual transportation will “get stronger.” On the other hand, he asserted that the urban passenger transport subsystem “will be the sector most affected by a permanent mutation”, while the interurban and international transport subsystems “will suffer the consequences of the pandemic, but will gradually recover.” 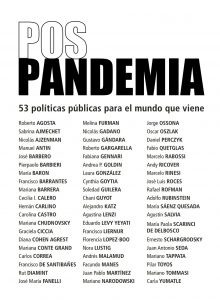 The role of freight transport and logistics at the national and international level in times of COVID-19. On the other hand, Eng. Juan Pablo Martínez stressed that this sector, even in the optimistic scenario, “will suffer the impact of the world economic crisis, whose duration is uncertain.”

In this sense, he pointed out that the domestic transport sector will face this crisis “within the framework of a system that already suffered from many deficiencies and weaknesses”, such as  Railroad (fragmented into several state entities), maritime-river transport (with a lack of planned investments to improve rail access), the national and provincial highway system, and the commercial aerospace sector.

This document is critical for planning and designing the public policies necessary to face “the new normal”, in terms of infrastructure, transport and rail projects.