The future of mobility: autonomous, green and… shared? 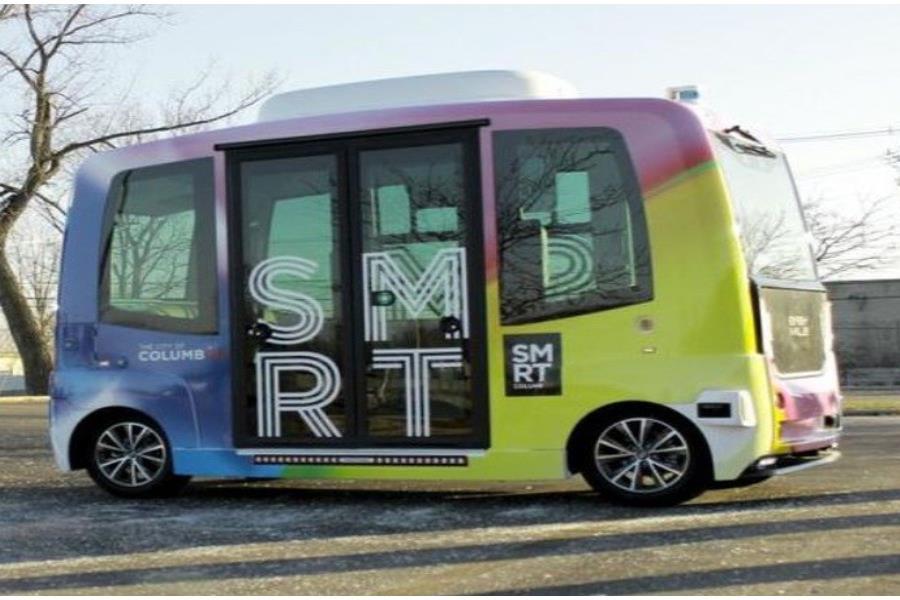 The rise in traffic accidents, as well as the increase in urban pollution, the economic burden of owning a car and the environmental urgency are some of the causes that are forcing the industry. While in some countries, like Sweden or Norway, green vehicles are already part of every-day traffic, these advances seem to be a utopia for Latin America. According to experts, there are three trends that will transform the way we move in the main cities: autonomous transport, vehicles running on non-fossil fuels and the rise in the sharing economy.

According to a report by the Research Center on Urban and Housing Policy at the Di Tella University, self-driving vehicles will be massively launched to the market in 2025, but they will reach Latin America five years later. It says: “From there, their expansion in the region will be gradual but sustained: they will represent 25% of the car fleet by 2040, they will reach 50% by 2050 and they will account for 100% by 2065.”

How will these vehicles coexist? Roberto Agosta, President of AC&A Engineers-Economists-Planners and former Dean of the School of Engineering of the Pontifical Catholic University of Argentina (UCA), said: “By the middle of the century we will witness a scenario where a significant autonomous fleet will coexist with the public transport system. It is estimated that autonomous vehicles will be electric, they will be connected to others and in addition they will probably be shared. Individual car ownership will be the exception.”

One of the most positive aspects of this shift in mobility is the lower accident rate. This reduction is explained by the fact that the machine will not be distracted by looking at the mobile phone, or fall asleep or drive under the influence of alcohol or drugs.  The challenge is, with the help of technology, to design a machine that is able to move around and overcome the daily issues in the streets through artificial intelligence.

During the UN Climate Change Conference (COP25), held in Madrid in December, the International Transport Forum made it clear that “alternative fuels are the key to emissions-free transport, electric mobility being the most advanced.”

Diego del Prado, Director of Communications at Toyota Argentina, said that one of the trends that is gaining more strength globally is the replacement of car ownership by a usage modality. Our car is parked over 90% of the time, and that is not a very rational use of resources. Del Prado foresees that “people will no longer be willing to buy a car to keep it in their garages; they will turn to carsharing, on-demand cars or car subscriptions instead. And they may own a different type of vehicle, such as SUVs, for the weekends.” 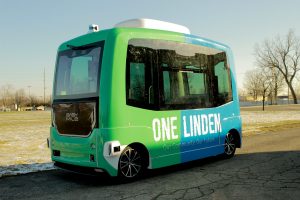 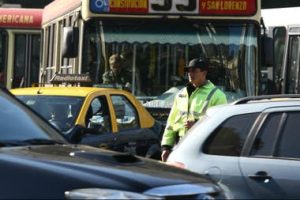