PLANNING THE FUTURE OF TRANSPORT IN THE REGION 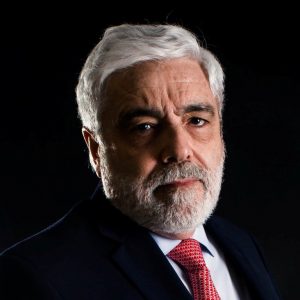 AC&A, in conjunction with the Center for Innovation in Transport (CENIT) from the Polytechnic University of Catalonia (UPC) of Spain, carried out an analysis of investments in the Latin American inter-urban land transport sector by 2040 for the Development Bank of Latin America (CAF).

This project led to the development of 11 Country Documents (Argentina, Brazil, Bolivia, Chile, Colombia, Ecuador, Mexico, Panama, Paraguay, Peru, and Uruguay) and a general publication of the region. Their authors include, among others, the President of AC&A, Mr. Roberto Agosta and the Director of the Railways Area, Mr. Juan Pablo Martínez.

Each Country Document presents a characterization of the road and rail systems, the national and international corridors, the transport demand and its future projection, the comparative performance, the forecasts for 2040 and the priority project portfolio. 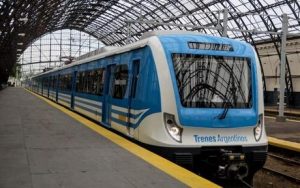 These Documents provided valuable information for the Development Bank of Latin America to adjust its strategy in the region for the medium and long term and allowed it to have a prioritized portfolio of road and rail infrastructure projects for the eleven countries under analysis.

Access the complete Documents at: Analysis of investments in the intercity land transport sector by 2040

In the following CAF video you can determine the weaknesses and opportunities in intercity land transport in the region: