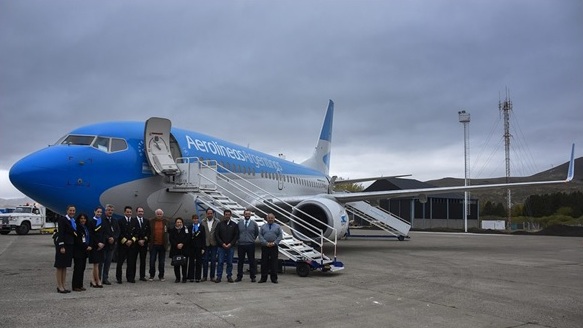 The repaving works for runway 06-24, taxiways, and aprons have been completedas well as the electrical works for the  beacon and radio aid system at the Aviador Carlos Campos Airport, known as Chapelco, which serves the districts of San Martín and Junín de los Andes, in the Province of Neuquén.

These works, inspected by AC&amp;A for the National Airport Authority (ORSNA), allowed the airport to achieve a 24×7 operation. They were supplemented with a groundbreaking GPS approach system developed by Aerolíneas Argentinas and approved by the Civil Aviation Administration (ANAC), which resulted in a dramatic reduction in the number of non-operational airport days due to weather conditions. 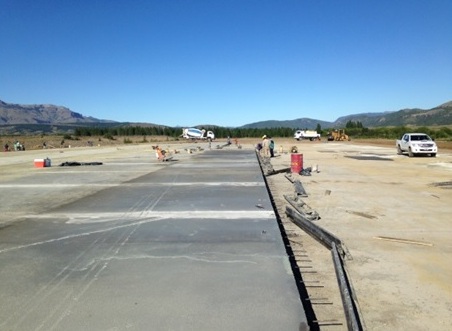