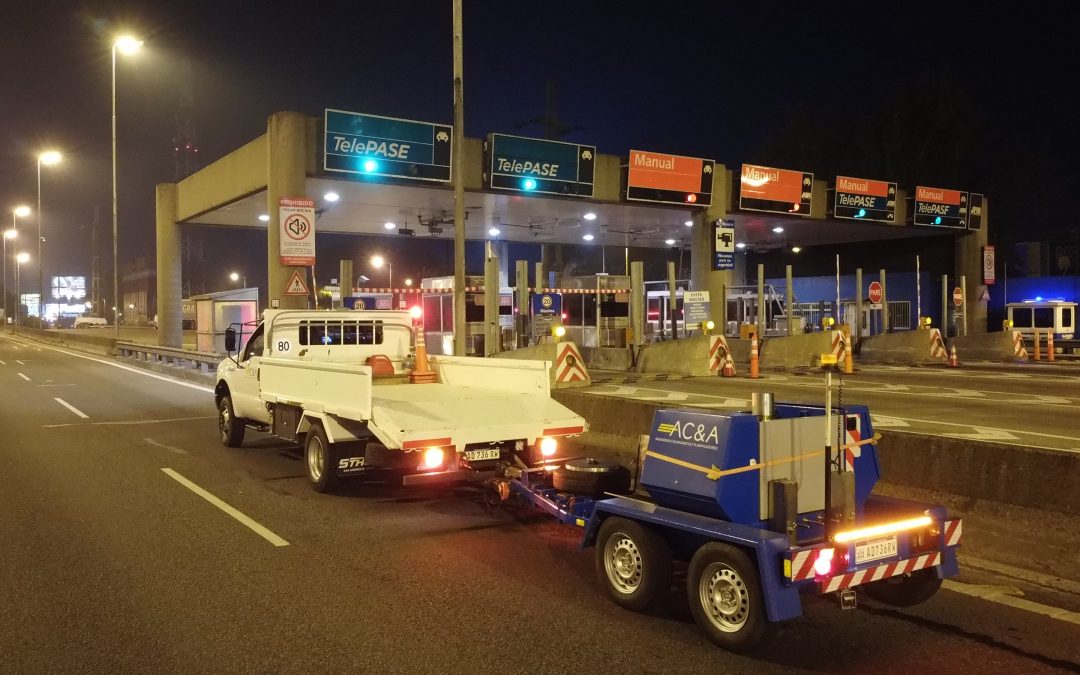 The main arterial road that allows access to the City of Buenos Aires from the North and that connects several Latin American countries is being surveyed by AC&A as a preliminary stage for the development of the Detailed Engineering Designson the main roads. This infrastructure was built in 1994 and has been managed since then by Autopistas del Sol – AUSO (BCBA), under the control of the National Highway Administration of Argentina. 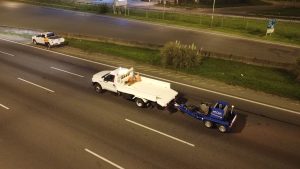 National Route 9, better known as Panamericana for its continental connection, has become the main access to the Capital city from the northern suburbs. Following then the Asset Management policies of the concessionaire company, since the beginning of 2021 our company has been carrying out deflectometry tests of the existing road using its own FWD (Falling Weight Deflectomer) equipment at night in order to reduce the impact on traffic, as well as a series of complementary surveys. 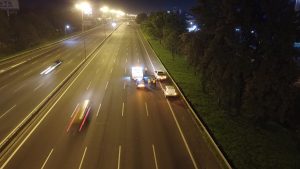 The FWD is the most widely used test for surveying the condition of pavements and constitutes a fundamental tool for optimizing repaving designs. Throughout its history, our company has carried out more than 50 projects with tests of this type, both in road and airport pavements, in several Latin American countries and in 2017 AC&A acquired its own equipment to carry out these tests in an integral way with the design projects engineering.

In addition to these tests, this contract also involves certain adjustments to the geometric design, geotechnical tests and traffic counts. The final result of the project will be the designs for the resurfacing of this important infrastructure to improve vehicle comfort and minimize the risk of accidents.