MOBILITY AND TRANSPORTATION IN THE POST-PANDEMIC ERA: ANOTHER VALUABLE CONTRIBUTION FROM AC&A 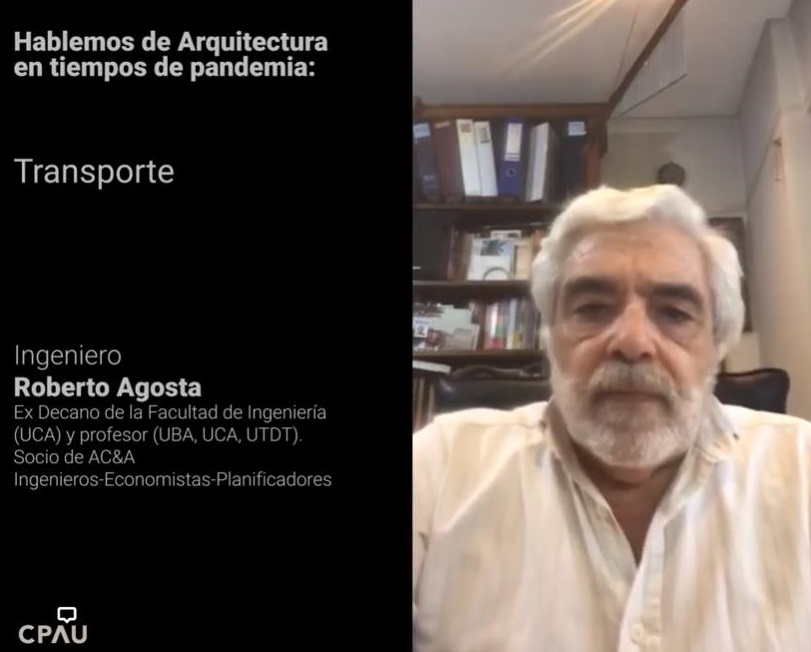 In the virtual space “Let’s talk about Architecture in times of Covid-19”, organized by the Professional Council of Architecture and Urbanism (CPAU), the President of AC&A, Eng. Roberto Agosta, made an important contribution in terms of mobility and transport.

In his presentation, Engineer Agosta said that society is “in a transition between total isolation and total gradual liberation” and stated that public transport, which is “the backbone of cities”, is one of the core problems to be solved. In this context, he pointed out that, in the short term, the supply of transport is completely rigid: “we cannot think of multiplying the number of trains or other means of transport because it is not materially possible in a short period of time.” 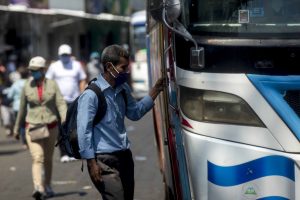 On the other hand, he stressed the need to act on the demand, since a part of it was abruptly mitigated by the massiveness of teleworking and tele-run errands: “There are meetings and trips that are not going to take place. The change brought about by the pandemic will produce modifications in the different spaces, such as in homes, at work and in offices.”

Along these lines, the President of our company added that the focus should also be on working hours. To this end, he stressed that the role of the Government is central to organize and change the schedules in government agencies, which “should be staggered, so that they do not coincide with the peaks of the rest of the activities” in order to readjust the number of trips into smaller peaks. “This measure, perhaps, would allow us to reach the levels of distancing required by sanitarians,” he completed. Then, he specified that, in the medium term, this reduction is also desirable, since “the flattening of the peaks reduces mobilization costs.”

In relation to long-term challenges, Engineer Roberto Agosta explained that they are more difficult to foresee: “There is an optimistic scenario, in which it is considered that the Pandemic ends in a relatively short time. In that case, we must keep the positive aspects of this process, for example, if we can change the schedules of the activities and reduce the peak. On the other hand, the use of individual mobility, such as private cars, is currently being promoted. This is not sustainable in a city like Buenos Aires. We must once again favor mass transport, which is the most efficient and makes the city sustainable”.

Regarding the most pessimistic scenario, in which the virus can be around for several months and even a few years, he considered that it would require huge investments and a restructuring of the transport system to adapt to that reality: ​​“This process is producing and will produce an impact from the fiscal point of view and a strong financial deterioration of transport, in particular of the urban system”.

To conclude his dissertation, Eng. Agosta highlighted the importance of correctly interpreting this unprecedented context: “It is likely that we will go to a world with fewer trips for work, but it is important that there is no decrease in exchange, trade and transport, because production and trade solve the problems of the economy”.