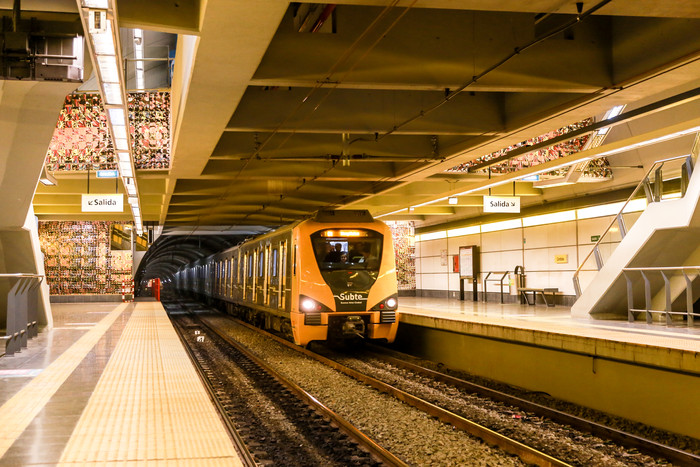 Mr. Juan Pablo Martínez, Director of AC&A, published an article in the “Vial” Magazine of Argentina evaluating the demand patterns of the H line of the Buenos Aires Subway opened in October 2007.

Line H has twelve stations and its terminals are, at present, Facultad de Derecho (at the North end of the Autonomous City of Buenos Aires) and Hospitales (to the South).

The article, which analyzes the 2017 – 2019 period, concluded that, with the extension to the north, first to Las Heras and then to Facultad de Derecho (the School of Law), Line H has managed to consolidate its position in the Buenos Aires Subway, now claiming the third place in total number of passengers among the six lines in the network.

In this sense, the analysis revealed that the line is used both by residents of the southern districts who work or go to those places for other reasons, as well as by residents from the rest of the City that are attracted by the job opportunities in the area of ​​Parque de los Patricios.

The report also shows that most of the trips on Line H are transfers from other lines and also transfers between two lines using Line H as a “bridge”.

Different variables were contemplated for the analysis. Among them, the number of trips on each subway line, for which the offer (cars per hour), the number of paying passengers, subsidized passengers and transfers must be sized.

Finally, it should be noted that the H Line still lacks two terminals at the north end (Barrio 31 and Retiro), which would entail the construction of a transshipment center with the railways for those traveling from the suburban area bound for the areas covered by the Line and to a wide area in the Autonomous City of Buenos Aires. Likewise, it is essential to expand its reach at the southern end, specifically to Nueva Pompeya, in order to establish a transshipment center there with the Belgrano Sur Railway. This connection would have a strong impact in the short term, since for the first time that railway line, which serves an area populated by some 1.2 million people living within 1,500 meters from the stations, would connect directly with the Subway.

AC&A actively participates in the technical discussion forums of the topics relevant to our industry. For more information, access the two articles published by Mr. Juan Pablo Martínez in the Vial magazine site: 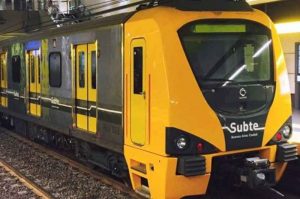 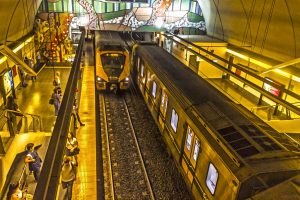