AC&A IS CONDUCTING THE STRUCTURAL DIAGNOSIS AND EVALUATION OF THE TORRE DEL PARQUE DE LA CIUDAD, ONE OF THE MOST COMPLEX STRUCTURES IN BUENOS AIRES 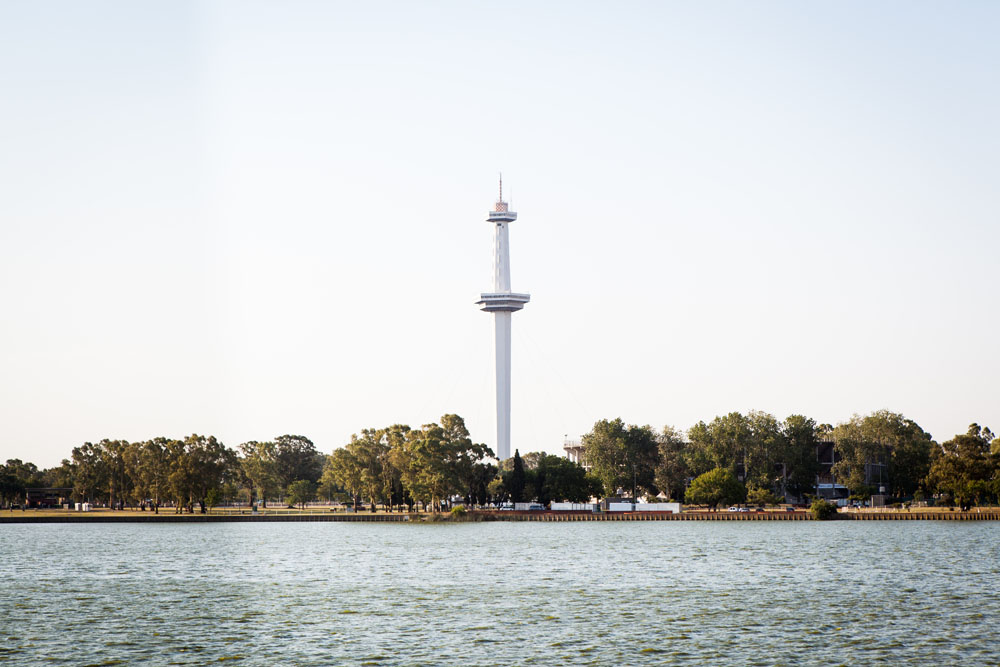 Since October last year, the AC&A’s structural team led by the technical advice of Eng. Jorge Fontán Balestra, has been diagnosing and evaluating the structural condition of the Tower at the emblematic Parque de la Ciudad de Buenos Aires (Buenos Aires City Park).

The City Tower, also known as the Space Tower or the Interama Tower, is a complex reticulated structure built entirely in steel with a hexagonal shape. It has three platforms of different dimensions, also hexagonal, located at different levels. Manufactured by Waagner-Biro in Austria in 1979 and opened to the public on July 9, 1985, it is founded 30 m below the ground with 30 piles of 1 m in diameter and 30 m deep, made in situ in reinforced concrete. The emerging structure is entirely made of zinc-plated steel and features a riveted trapezoidal profiled painted steel sheet cladding, which covers a trunk with a hexagonal base.

Its total height is 228 m and it is braced to six concrete beds using 90 mm diameter steel cables.

In addition, the team conducted the structural analysis of the system, for which a finite element model was prepared from the documentation collected and the onsite measurements.

This study also includes, through non-destructive tests, the verification and condition of the upper and lower metallic anchoring systems of the shrouds and the condition of the concrete beds.

The result of the study will allow the GCBA to determine the next steps in the rehabilitation of this unique structure.

The complexity of the structure and the project makes this an emblematic project for AC&A. 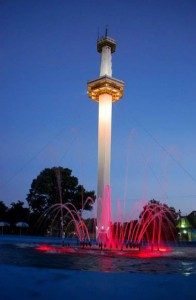