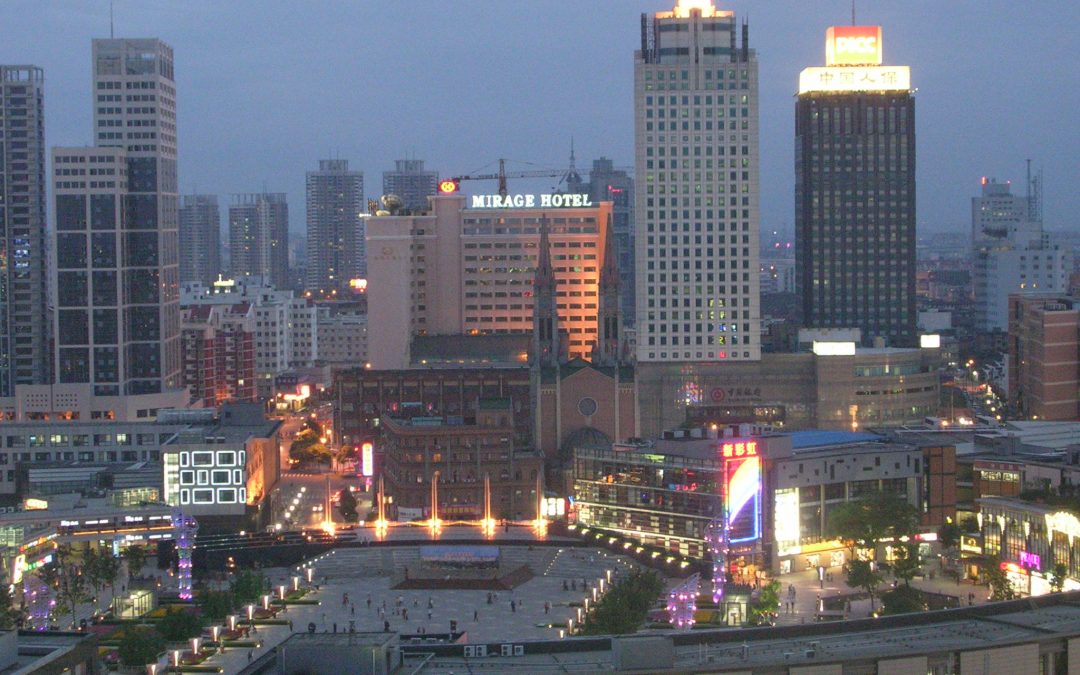 Within the framework of the Global Environment Facility (GEF) China Sustainable Cities Integrated Approach Pilot Project, AC&A, together with the US firm HR&A Advisors, has been shortlisted to compete for the preparation and implementation of the Transit Oriented Development (TOD) strategy and support to program management for the Chinese cities of Guiyang and Ningbó.

The general objective is for participating cities to incorporate development principles geared towards mass public transport in their policies and in future urban and transport plans. Urbanization and its expansion have been accompanied by profound changes in the travel patterns of residents of those areas. These cities have spread rapidly as a result of rising real estate costs; also as a result of incentives for rural lands to become peri-urban areas or urban lands, causing a need for improvement in road infrastructure. Recognizing the problems of automobile-dependent urbanization, many cities have already invested in trains, subways and light railways, BRT-type buses and commuter and heavy rail transport.

However, these systems require a substantial capital investment and, beyond the initial construction costs, operation and maintenance also require cross-subsidies from other sources of income since the capital coming from the tariffs in most cities is insufficient to cover these costs. Such operational deficits are due, in large part, to the weak integration of traffic infrastructure with urban development. These limitations have stimulated interest in a better integration of transport and land use planning, as well as the land value capture, based on development for transit financing and sustainable urban growth. 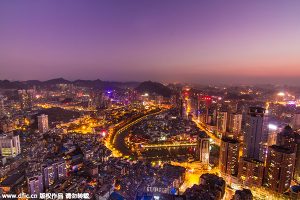