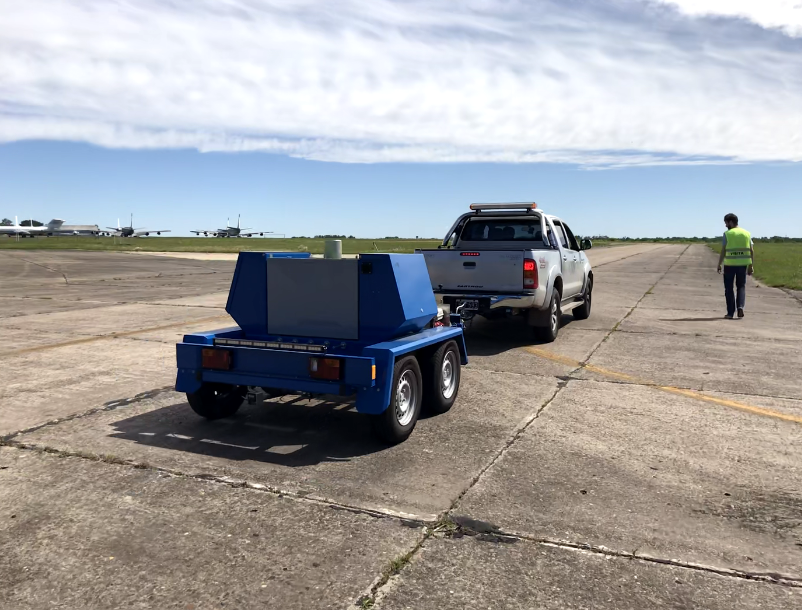 For sixteen years now, AC&A has participated in airport projects in Argentina and Latin America. Within these projects, AC&A has carried out both airside and landside designs, works supervision and infrastructure surveys that in many cases included deflectometric surveys with Heavy Weight Deflectometer (HWD).

In particular, since 2017, AC&A has its own HWD equipment that is capable of applying a load in the range of 30-320 kN, allowing it to simulate even the most extreme loadings generated by aircraft landing gears, such as the Boeing B747, B777, Airbus 340 or A380.

Among the most outstanding projects of AC&A in the airport sector is the Inspection of the civil works of rehabilitation and beaconing works of Runway 06-24, taxiways and apron of the “Aviador Carlos Campos” Airport (Chapelco) of the City of San Martín de Los Andes, Province of Neuquén carried out for the Regulatory Body of the National Airport System – ORSNA. AC&A also participated in different projects for the main Argentine airport concessionaire: Aeropuertos Argentina 2000, developing projects both for the landside and airside areas, including the design of the Bariloche airport apron, designs for the Tucumán and Formosa airports, and also in the development of a series of Comprehensive Pavement Management projects for the Viedma, Esquel, Malargue, Villa Mercedes, Santa Rosa, San Rafael, San Juan and Puerto Madryn airports. 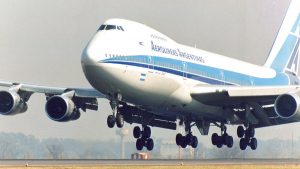 In the Buenos Aires metropolitan area, AC&A also worked on projects at the Ezeiza international airport and the El Palomar military airport.

You can find more information about the HWD and infrastructure survey equipment: click here

You can find more details of the airport projects where AC&A participated in the list of next link: AC&A-Aeropuertos